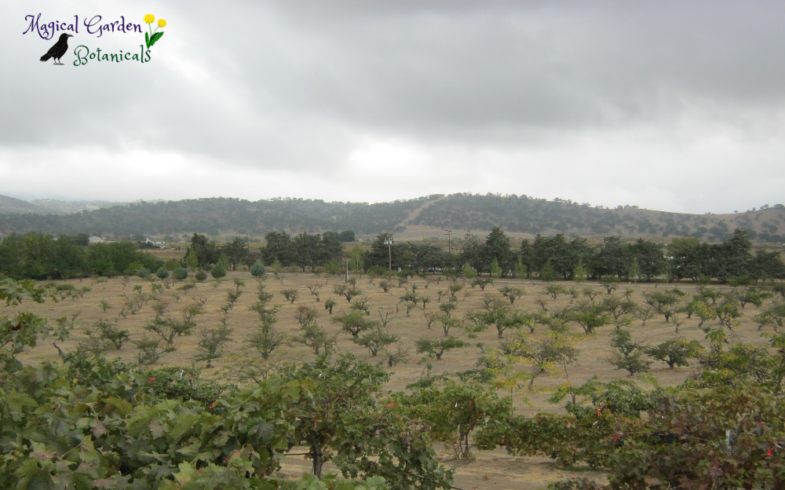 
They are hard work personified.
As a young teen after World War 2, my dad was reluctantly sent by his parents to a foreign country on a boat called the Conte Bianca Mano. He traveled from Croatia to Argentina, to live with a Grandmother that he had yet to meet.
Was he scared? Yes. Did he quit? No
At 19 years old, he experienced a tragic and almost fatal motorcycle accident. He spent a year in the hospital and suffered through many surgeries. After being released from the hospital, he began to search for challenges. The first one was to become an aircraft pilot, which he successfully accomplished. Shortly thereafter, he became interested in Martial Arts. Back in 1960, the most popular and available Martial Art was Judo. He trained for 8 years and achieved a black belt.
Was he challenged? Yes.  Did he give up, even when he wanted to? No.
After coming to the United States, he continued pursuing his dreams. One of them was to become a citizen of the United States of America and the other was to open a Martial Arts school.
Both fulfilled! This is just an abbreviated story of my dad’s life experiences. What makes it remarkable is that despite being challenged, he persevered. He always believed he could accomplish what he set his mind to. And I can proudly say, to this day, he consistently accomplishes goals that most people half his age don’t even have the energy to think of!

So what does this have to do with holistic living and earth-friendly lifestyles? Quite a bit, in fact, a lot……
We are living in times right now that are challenging our beliefs, our rights, our freedoms. It is only through hard work that we will overcome such challenges. What are these challenges? They are all around us and they are sure to affect your life in some way, sooner or later. Political, religious, medical, ecological, lifestyle choice-I am sure at least one of these is something you care about.
Are you going to stand idly and watch while our freedoms are being stripped away? The very freedoms that our beautiful country was established? The freedoms so many brave men and women have given their lives to protect?
Do you want to be controlled in every aspect of your life- what you eat, how you care for yourself and your family, your ability to defend yourself, what you believe, or choose not to believe?

Stand up and face these challenges….don’t quit or back down. Don’t accept what you don’t agree with.  Be hard work personified! 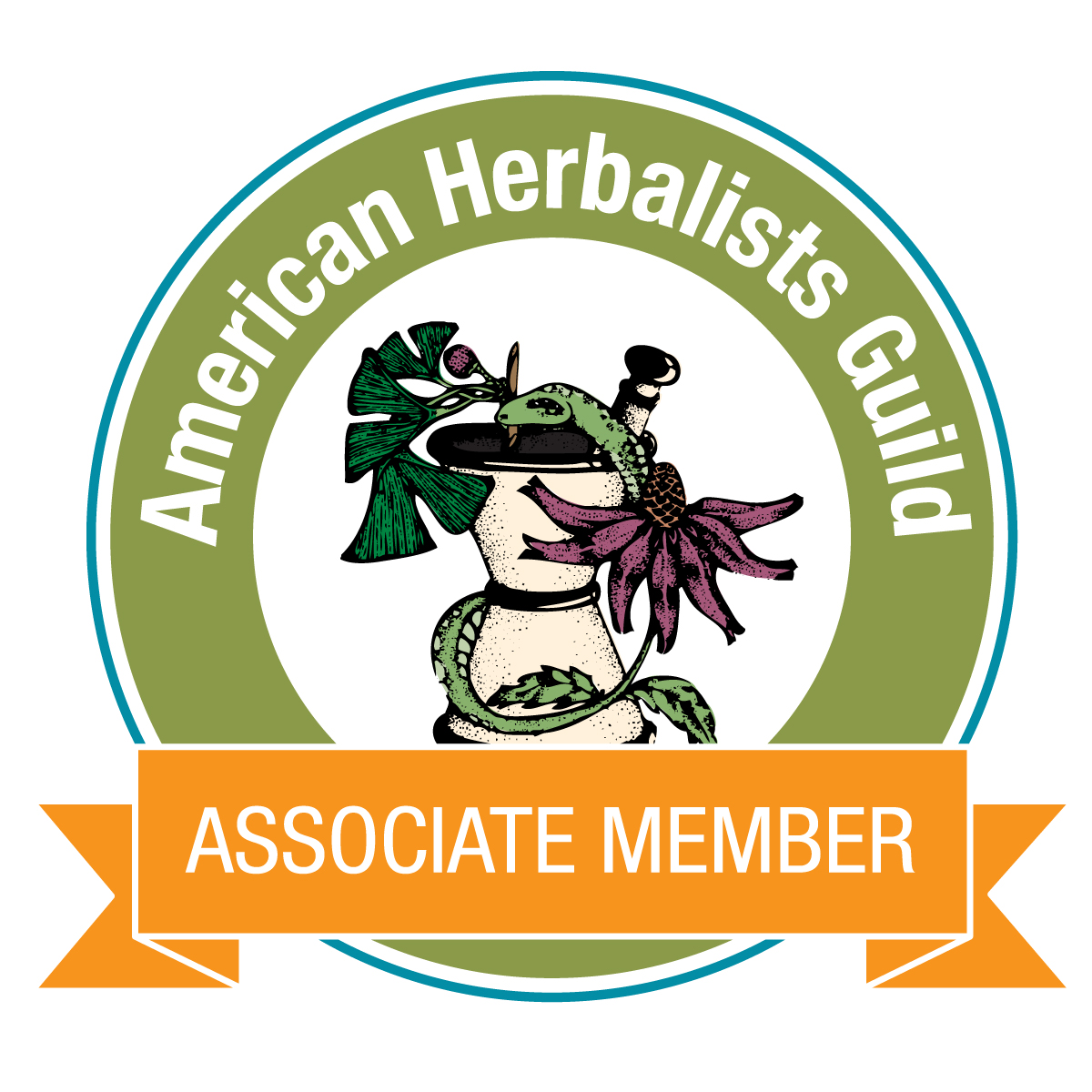